On behalf of the entire Cibus Team, I would like to congratulate Drs. Jennifer Doudna of University of California Berkeley and Emmanuel Charpentier of the Max Planck Institute for Infection Biology for being awarded the Nobel Prize in Chemistry for their groundbreaking work in CRISPR-Cas9. The application of these molecular scissors has brought success and innovation across several fields, whether it be the realm of research, the arena of agriculture or the world of medicine.

This award has broken multiple records. Since the first Nobel Prize was given in 1901, it would take roughly 15-25 years for a discovery to be recognized. However, with the potential of the CRISPR-Cas9 technology first documented in 2012 – a mere eight years ago – this represents one of the quickest progressions from discovery to award in history.

And rightfully so. What was originally a way for bacteria to defend themselves against invading viruses is now reinvigorating the entire field of gene editing, and the possibilities are endless. Scientists are developing medicines that can replace broken or missing genes, curing diseases entirely. Researchers can develop crops that have a resistance to mold, pests and drought, a feat that usually requires the application of fungicides and pesticides. By intervening at the genetic level in a precise manner, we can overcome some of humanity’s greatest barriers for the first time.

These scientists have not only revolutionized the world with their technology, but their accomplishments will no doubt help inspire a generation of young women aspiring to pursue a career in science, technology, engineering and math. They have joined an elite group of women that have been awarded the Nobel Prize, including Marie Curie, who was honored twice in Physics and once in Chemistry. Out of the 185 individuals who have won the Nobel Prize Chemistry Award prior to Drs. Doudna and Charpentier, there had been a mere five female recipients. Their hard work in the field of genetics has made the Committee acknowledge the achievements that women in science are accomplishing.

Congratulations once again to Drs. Doudna and Charpentier, and I look forward to where the gene editing field will advance in the coming years and decades – all based on their foundational accomplishments and contributions. 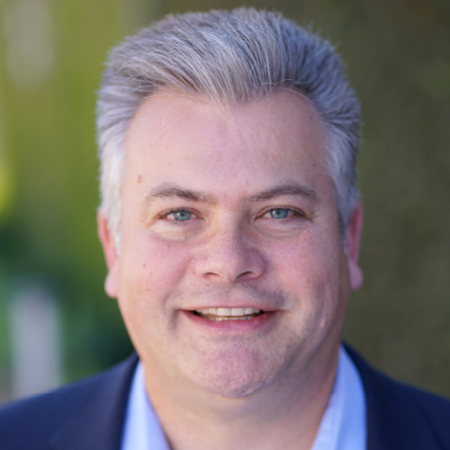